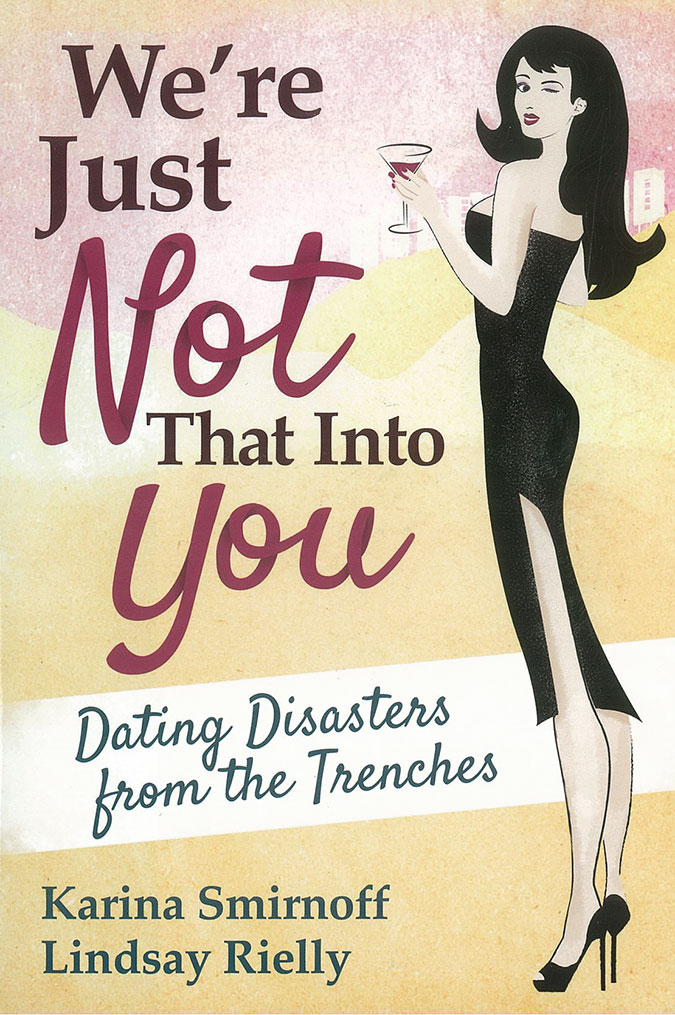 We’re Just Not That Into You

Dancing with the Stars pro Karina Smirnoff believed her then-boyfriend when he said that the bag of condoms she found in his suitcase belonged to a buddy of his—that he was “holding them for him.”


In We’re Just Not Into You, Karina and her best friend and manager, Lindsay Rielly, dish about their dating escapades with A-listers and average Joes, the craziest pickup lines they’ve ever heard, and the unbelievable moves guys have tried to land them both. Along with quips and stories from other girlfriends, these two women humorously illustrate for the rest of us that sometimes all we can do is laugh at the mishaps and adventures we experience on our quest for Mr. Right.