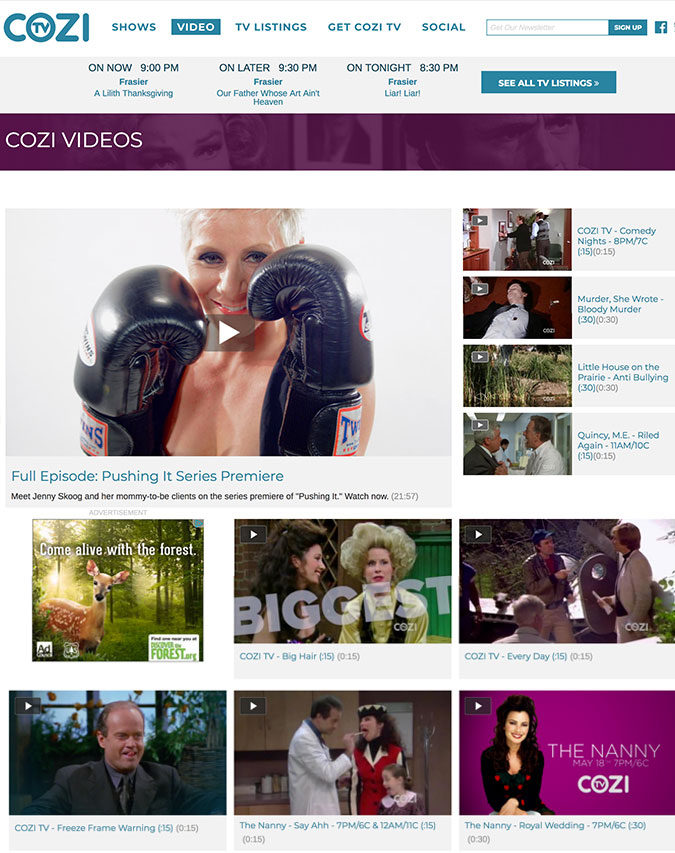 After setting out to write a book proposal for a client, instead, I whipped up a treatment and within days, I created and sold a reality show to CoziTV. I executive produced the show. It was called Pushing It. Episode FIVE in season 1 was nominated for a New York Emmy.  Click to watch Episode ONE and Episode TWO.

Read about Stephanie Krikorian in the Hollywood Reporter when the publication announced the sale of her later Emmy Nominated show, Pushing It.