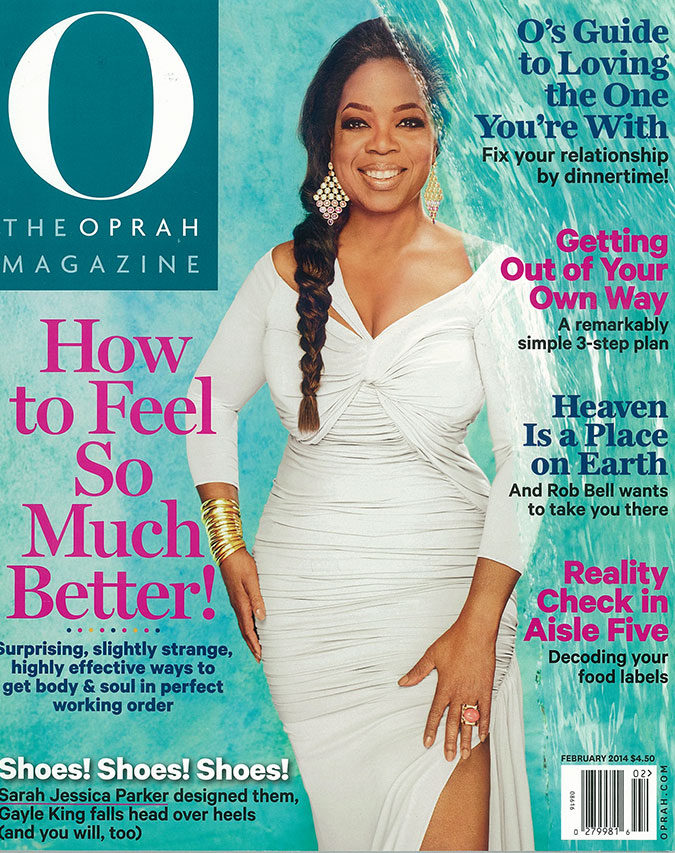 Afflicted by a nagging soreness—call it a TV-watching injury—in her lower back, Stephanie Krikorian seeks solace in three treatments.
1. My deep tissue massage started blissfully, as a brawny male therapist kneaded me like dough. It seemed that something was truly getting fixed when he used both hands to forcefully press down on my lower back, stretching out my spine. Only when he attacked my knotty right side with his elbow did I break a sweat. I felt like he was trying to crush a giant marble rolling around under my skin.
The verdict: My spine was definitely looser after the 60-minute session. Unfortunately, after a few more evenings spent prone in front of prime time, the pain returned.

2. I’d always assumed acupuncture was for hippies—and that being stabbed by sharp objects would be painful. But the needles were so fine, I barely felt them going in. My therapist put dozens in my stomach and feet, and even inside my ears. I relaxed for 25 minutes, until she removed the needles, flipped me over and started poking them into my back with increased vigor, as if trying to penetrate the core of my pain. She pricked and wiggled until I twitched involuntarily. It didn’t hurt—but it wasn’t exactly comfortable, either.
The verdict: I slept uncannily well that night. And the next day, I had no awareness of the usually gnawing discomfort in my lower back. The pain eventually returned, but I have a needling suspicion that regular treatments might keep it at bay.

3. If massage and acupuncture aim to alleviate pain, the Alexander Technique is more about learning to keep it from starting. An instructor videotaped me sitting and standing and informed me that I lean forward too much, thereby straining my neck and lower back. Then he held his hands firmly on either side of my pelvis—I was fully clothed, but this felt rather forward—and straightened my spine as I walked. By the end of our session, I’d learned that my problem was not Law & Order: SVU, but the way I moved all day long.
The verdict: Almost immediately, I forgot to tuck in my pelvis as I walked, but that night, I was careful to keep my spine straight and my back flush against the couch, which did minimize my pain. With time, I think the Alexander Technique could cure my slouching, hunching and sloppy walking—but the instructor suggested a whopping 30 sessions. Which sounds like a lot of hours I could spend getting massaged.