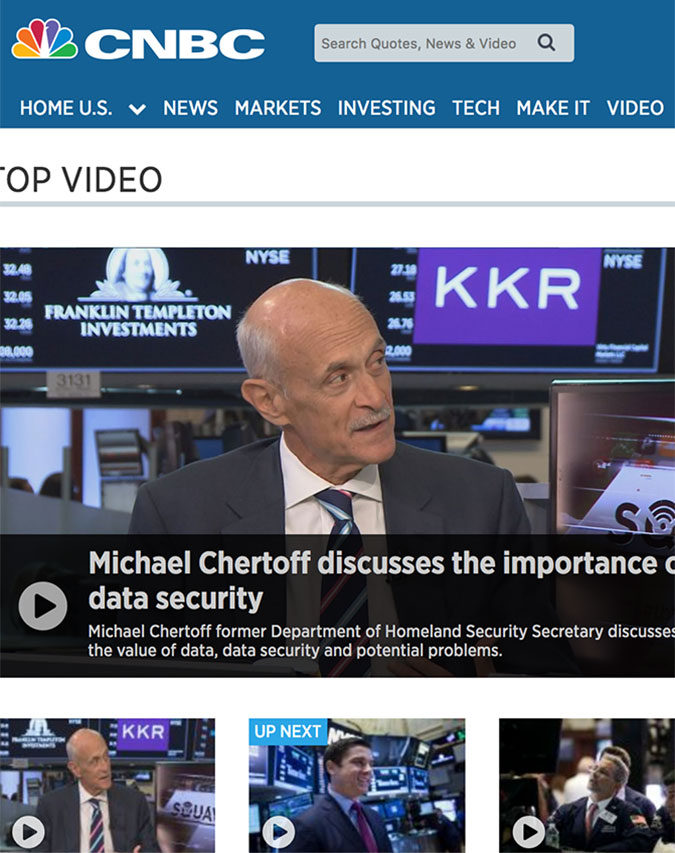 CNBC was my first job after graduate school and it was quite amazing. After a stint on the Assignment Desk, I became a Field Producer, traveling the globe chasing newsmakers. I covered the Olympics in Sydney and Salt Lake City, multitple US Opens, both the Pope’s and Jimmy Carter’s visits to Cuba, the unrest in Israel, elections in Brazil, Wall Street booms and busts, and so much more. Eventually, I moved to London where I was acting bureau chief, covering OPEC, Mad Cow Mania, and the markets, before returning to the United States a month before 9/11. Take a look at some of the stories that I produced.