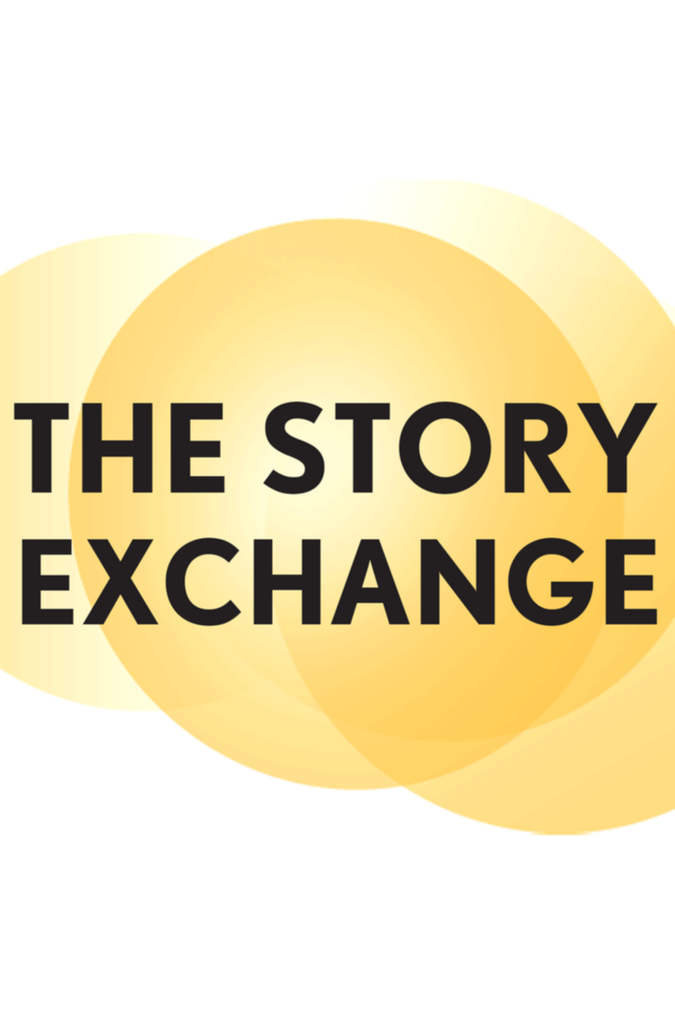 No, I’m Not Just a Freelancer. I’m Running a Business
The Story Exchange
by Stephanie Krikorian

When New York Governor Andrew Cuomo was debating Sex and the Cityactress Cynthia Nixon during his recent re-election bid, something he said really irked me. I didn’t take it personally, but I sure took it professionally.

The governor chided his primary challenger for making herself a corporation during her acting career, suggesting that she was seeking tax loopholes. Piling on, the New York Postcalled Nixon a “hypocrite” for forming an S corporation to lower her tax bill.

That accusation cuts somewhat close to the bone for me and probably other creative types who run their businesses, well, like a business. After leaving the traditional go-to-the-office workforce, I was having drinks with some former colleagues. When asked what I was doing, I explained that I was ghostwriting books, writing and editing copy for corporations, and working on my own articles and book ideas. I had even sold a reality show to a network and gotten an Emmy nomination! Still: The response from one office-job-lifer: That sounds like code for unemployed. Another said: No, she freelances.

In my mind, neither were accurate. The way I view it: I launched a small business. My writing is my widget. I refer to myself as a small business owner and even an entrepreneur. Artists and writers, in my opinion, should always treat their businesses like a business. Even actresses like Cynthia Nixon and writers like me.

Here’s why: For starters, my lawyer told me an LLC provides me some legal protection, which was one reason I formed it. If someone sues me, they sue my company, Snow Day Works LLC, because all of my contracts are with the company, not me. As a homeowner, that takes my home out of the equation. And yes, even as a writer, I have contracts, a lawyer, and an accountant, just like any other business owner.

Also, professionalism and respect, plus reputation, are important to those of us seeking the next project in this new economy. If the opinion is that writers are flakey, how can we be expected to charge an appropriate amount of money for our services? It’s hard enough to convince some people we should be paid for our time at all. So I present as a business. And that wins me business. I get very specific about time spent and rewrites, including how I bill for phone calls and email exchanges. My lawyer does. Other consultants do. Why wouldn’t I?

Behind the scenes, I have spread sheets with expenses, profits and losses statements (key when applying for a mortgage), a corporate card, and a SEP IRA. I have billing rates, and I invoice just like any other vendor. I pay quarterly estimated taxes.

Writing doesn’t just happen when the spirit moves me. I schedule my time on Sunday nights for the week — just like the manager at McDonalds might for her or his workforce. I need at least two days a week with no appointments or distracting calls scheduled. Just writing days. That’s how the trains keep moving in my operation.

Also, I fine-tune my business model annually. Yes, I have a business model because output- and productivity-to-dollar ratio is important to me. I know what taking a meeting costs me in time, and therefore in money. I know what putting a proposal together to win a project costs me in time as well. A lot, but that is the cost of doing business. Early on, I quickly learned the difference between spending a day writing a fun story for an ultra-low-paying publication verses copy editing corporate copy. (You could drive a truck through the gap, FYI.) Smaller projects interfere with the larger, high-ticket ones, so I can’t take on more than one of those per quarter.

Stephanie Inc. has its own secret sauce too — I know what I’m good at and I know my limits. I don’t take every single project that comes my way (though I had to when I first started), but rather projects at which I’ll excel (nothing feels more empowering than being able to turn down work). I know I have to make my money stretch when I’m paid in lumps, so I seek out the occasional retainer-type gig that gives me a steady revenue stream while I tackle the one-and-dones.

And the simple fact is, cash is king. I’m in this to make money. Period. That means I outsource aspects of my work, like the copy editing of manuscripts that I’ve written, research, and administrative items. That allows me to micro-focus on mission-critical aspects of my business — a.k.a my widget, the words I write. A CEO of a Fortune 500 company probably doesn’t format her own endnotes, so this writer doesn’t either. I pay someone to take those tasks off my plate, so like that CEO, I can grow my business.

I still voted for Governor Cuomo, but I would like him and others to realize independent contractors, even the creative types, are the real deal. We make up 8.4 percent of the economy, according to a 2016 study by Harvard and Princeton economists. The gig economy (side jobs on top of main jobs) are another story all together. A ReCode story from July 2018 reported that the government doesn’t actually know the size of that workforce — that it could be anywhere from four to 40 percent.

No matter what your business or gig is — candle making, acting, writing, or real estate — think like a boss, and set yourself up like any other business.