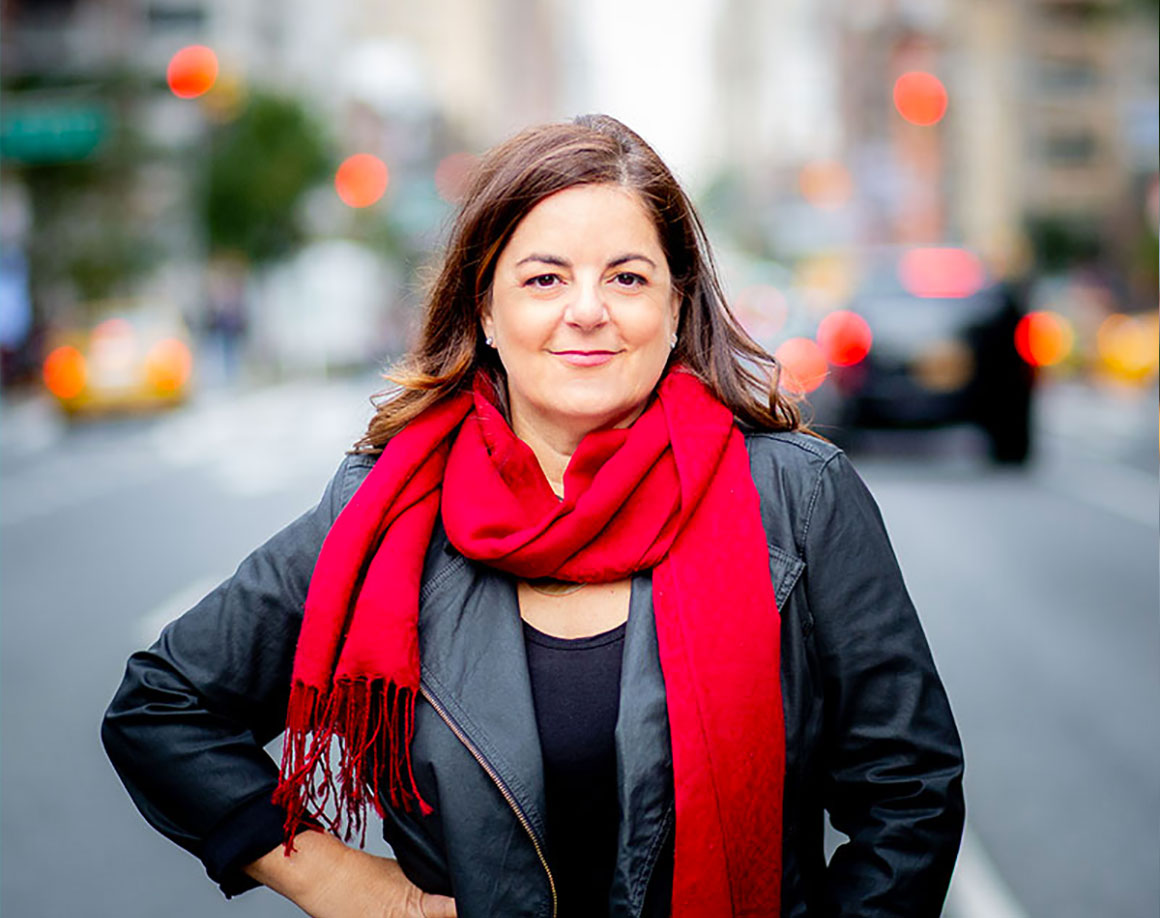 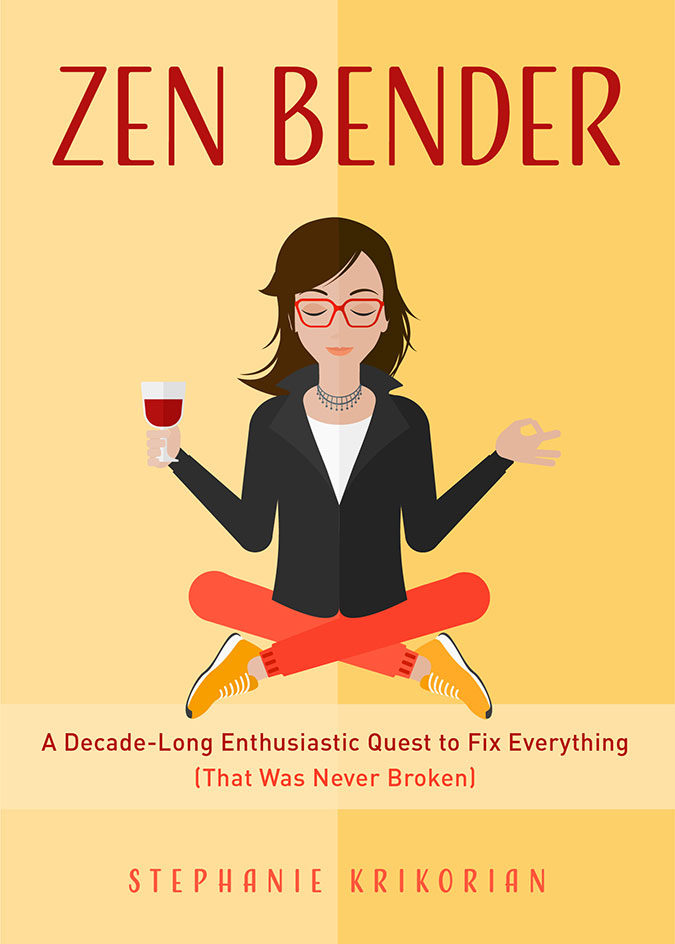 While I have collaborated on many books with various authors, my first book (written only by me!), Zen Bender: A Decade-Long Enthusiastic Quest to Fix Everything (That Was Never Broken), is a humorous look at my slide from self-help ghostwriter to heavy self-help user, and the big epiphany that followed my decade on the self-help circuit. Who knew wellness could be an occupational hazard?

Call me nosy, but I love to ask questions, hear stories, and quietly take in people’s actions, and then write about it. The Hamptons, rife with bad behavior and juicy goings on, is my favorite beat of all time. My work covering the entitled set appears in Vanity Fair Hive and has also appeared in the New York Post. On other topics, I’ve contributed to multiple publications, including the Wall Street Journal, O, the Oprah Magazine, and Curbed, writing about wine, pop culture, and training and eventually crossing the finish line for New York Marathon. I spent two decades TV and digital newsrooms—mostly as a field producer, but also as an editor, executive producer, and foreign bureau chief. I’ve interviewed famous people and regular people, ranging from Fidel Castro to Dennis Rodman to American Idol winners. I covered a couple of Olympics, some natural disasters, political elections, pop culture mega events like the Grammy Awards, and the ups and downs on Wall Street. I’ve chased newsmakers around the globe; I’ve flown more than 650,000 miles and have visited six of seven continents. (A lot of that was for work, but it was always fun too.)

In 2007, a nutritionist told me I could “either eat or drink my dinner,” but not both. I suggested she write a book, but she said she didn’t know how. So I bought a book at Barnes and Noble on how to write a non-fiction book proposal, we teamed up, and a second career was accidentally born. I’ve since worked with doctors, actresses, a supermodel, a former U.S. Governor, news anchors, titans of industry, the first female coach of the NFL, and various health and fitness experts, getting their books out of their heads and onto the page. Twenty-plus books later (including one New York Times bestseller), I collaborate, edit, and ghost write other people’s books and proposals. People entrust me with their stories and their life’s work. And I take that job very seriously. I can write, sure, but my real skills are my making people comfortable enough to open up, my question asking, and my ability to package a book like I would a TV news segment.

The World Really is Your Oyster

When I stopped going to an office on a daily basis (a decade before we heard of a pandemic lockdown), I discovered there were tons of professional and personal opportunities out there, and even more unique ways to shape my life. I figured out how to split my time between the Hamptons, New York City, and sometimes Los Angeles. I took classes at the UCLA Extension Writer’s Program and Improv’d at the Upright Citizen’s Brigade. In 2019, I became an Author in my own right, when my book Zen Bender, A Decade-Long, Enthusiastic Quest to Fix Everything (That Wasn’t Broken) was published. I workshop my fiction writing at a famous author’s home (and now on Zoom). I travel, paddle board, hang out on the beach way past sunset, walk miles and miles, and work out at noon (to clarify: I’m not a late sleeper; I’m at my desk at 6 a.m., fully caffeinated). I practice yoga as often as I can and make a mean jar of pickled peppers. I harvest vegetables at a farm in the summer, because very little is as gratifying as digging a potato out of the dirt.

Writing is my Widget

The term freelancer rubs me the wrong way. I run a writing and content creation business and like any person with their own company, I have developed my own secret sauce. I’m careful about the types of projects I tackle, and I work diligently to find balance between long-term ones (books can be a two-year endeavor) and short-term, turn-around projects. But I treat all of them with the same level of passion, personal touch, care, and dedication. In addition to writing books and book proposals, I write corporate copy ranging from websites to brochures, product packaging, and social media content. Recently, after completing a book for a client, he asked me to create and launch a news and information website for him. Always up for deviating from the plan, I did it. Another client’s book proposal turned into a reality TV series, which I created, sold to an NBC entity, and received a New York Emmy nomination for.

Getting Schooled and Always Learning